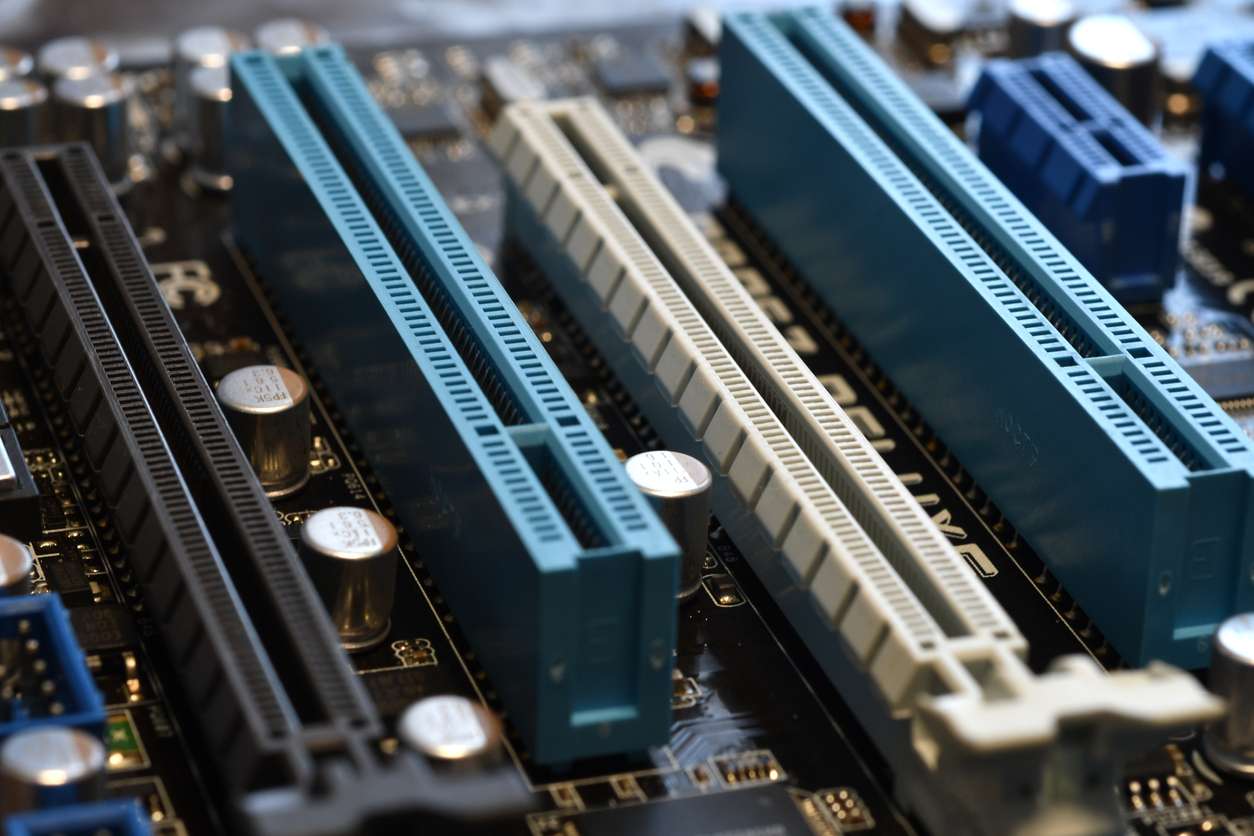 In this episode, Chris and Martin explore the recently announced PCIe 6.0 specification with Al Yanes, President and chair of the PCI Sig. PCIe (PCI Express) has been a backbone of server and mobile technologies for almost two decades, providing high-speed interconnect for add-in cards and other peripherals. As one example of the benefit of PCIe, the introduction of NVMe using directly connected PCIe SSDs enabled an extra boost in performance and have quickly become the de-facto standard for high-speed media. As PCIe 6.0 is introduced, how has the technology been developed and enhanced? In keeping with previous generations, the 6.0 specification doubles PCIe performance to 64GT/s (transfers per second), effectively 256GB/s total receive and transmit bandwidth on 16 lanes.

Internally, the doubling of performance between specifications requires the use of new technologies and enhanced error correction and bus signalling. Despite this, PCIe maintains forward and backward compatibility between the first devices introduced nearly 20 years ago and new technologies from today. Listen in to learn more, or use the following links to dig deeper.

Here’s the image referred to in the discussion, showing lanes versus version speeds.